Posted at 00:23h in Water Pollution by Management
0 Likes

There is a current world report making its rounds stating that the planet is facing a mounting and “invisible” water pollution crisis. The report claims the issue is responsible for a one-third reduction in potential economic growth in the most heavily affected areas.

The study, which assembled the world’s largest database of water pollution, assesses how a combination of bacteria, sewage, chemicals, and plastics suck oxygen from water supplies and transform water into poison for people and ecosystems.

Because of the huge number of different pollutants in our environment, researchers focused on the key measures for water quality laid down in the UN’s sustainable development goals: nutrient loads, salt balances and the overall environmental health.

There were various outlets that were used to study issues: satellite imaging of algae blooms, biological oxygen demand and AI to assess collected data.

Although issues with water pollution affect both rich and poor countries, the report suggests that developing countries have the least resources to deal with the issue.

A key contributor to poor water quality is nitrogen, which, applied as fertilizer in agriculture, eventually enters rivers, lakes, and oceans where it transforms into nitrates. There can be serious health effects due to the early exposure of nitrates.

Another issue closely looked at: salt contamination, which is blamed on more intense droughts, storm surges and rising water extraction.

Wealthy countries have to deal with issues too.

It had been 40 years since the Clean Water Act and the Safe Drinking Water Act had passed when more than 100,000 Flint residents were exposed to lead in their drinking water. This created a national movement to return their water back to safe levels.

There are two pillars at the root of these problems: climate change and population growth. Both affect water quantity and quality.

Poor water quality is stalling economic growth and clean water is a key factor in our growth. Governments in many countries need to take action now before it gets worse. 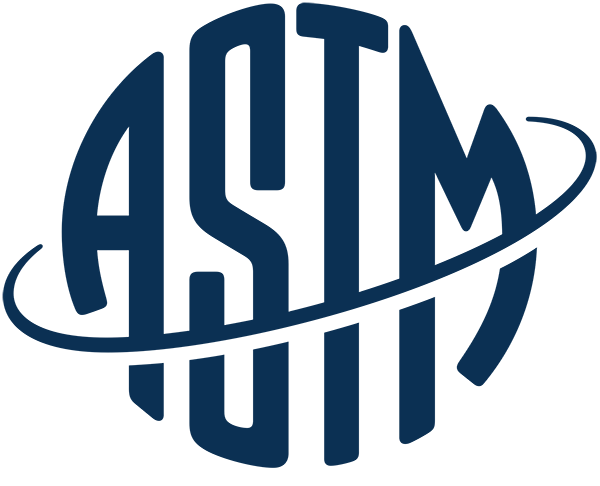